“Beginning Of The End” For Japanese Economy 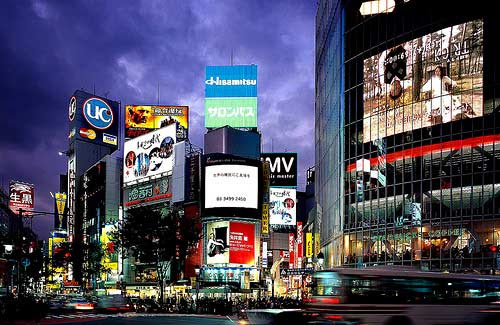 The surge in Japanese long-term interest rates is likely causing some lost sleep among bond market participants and policymakers (despite their ignorance of the moves in the BoJ minutes) as Nomura’s Richard Koo notes, if this trend continues (now added to by the collapse in stock prices) it could well mark the “beginning of the end” for the Japanese economy. Although the stock market has (until now) welcomed the yen’s continued slide against the dollar, Koo warns that this trend needs to be carefully monitored, as simultaneous declines in JGBs and the yen can be interpreted as a loss of faith in the Japanese government and the Bank of Japan. The biggest concerns are that the extreme volatility in Japanese stocks and bonds is occurring at a time when the BOJ was buying large quantities of government bonds. It is now clear that even large-scale BOJ purchases of JGBs cannot stop yields from rising. Simply put, Koo notes, the BoJ needs to rein itself in and state it will not stand for overshooting inflation expectations or the ‘bad’ rise in rates could crush both the nascent recovery and the nation’s banking system.
Read More @ ZeroHedge.com