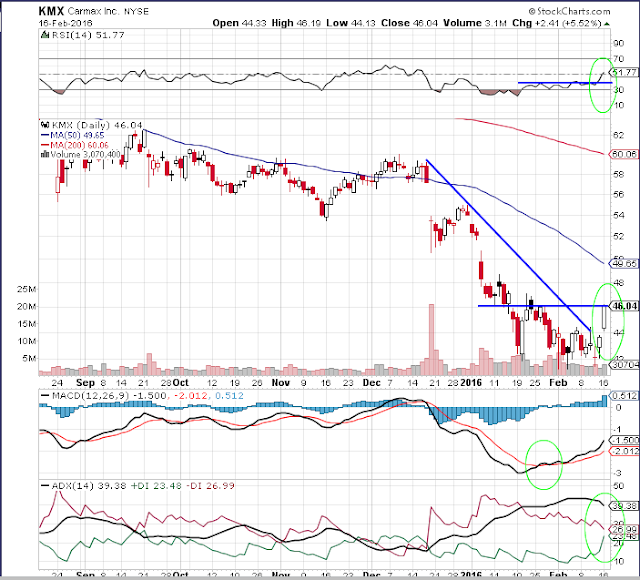 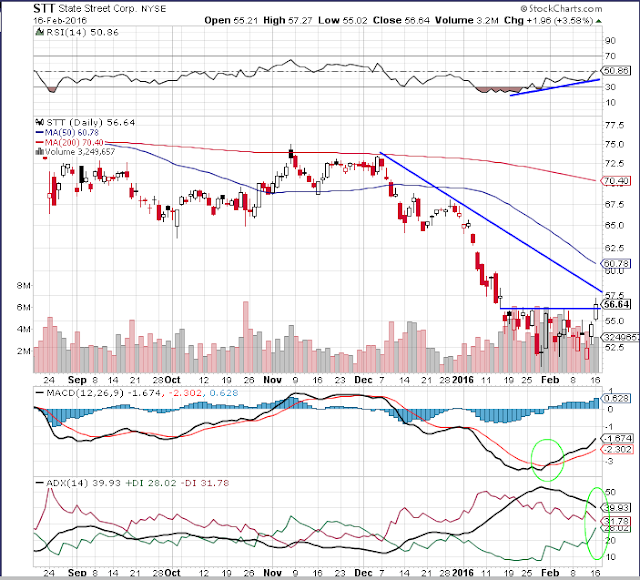 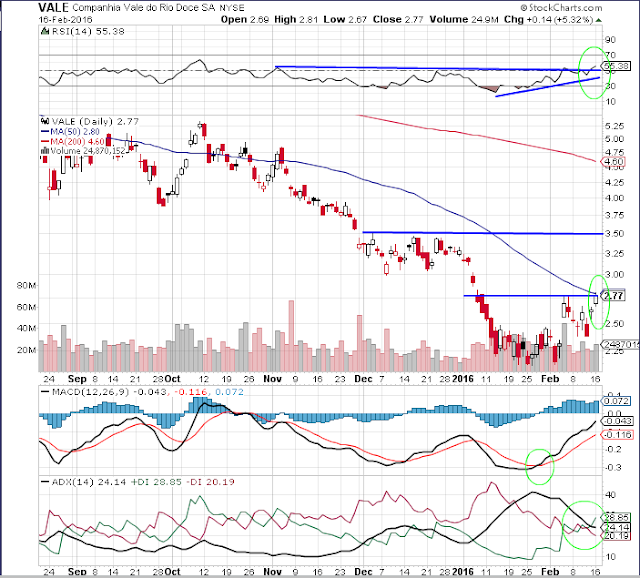 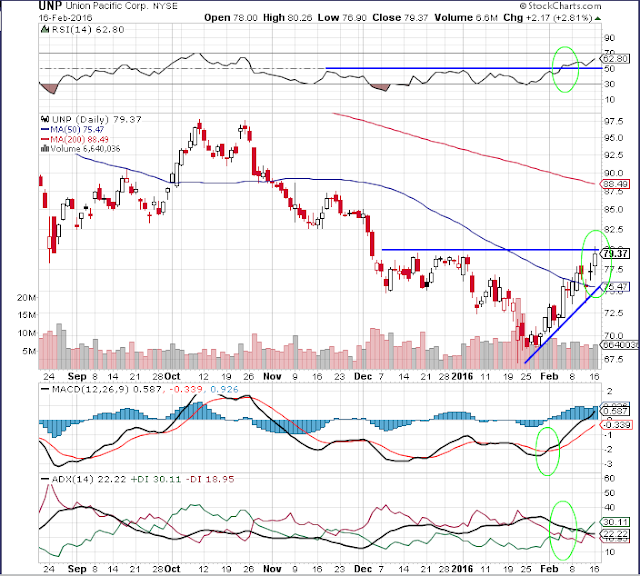 The GEO Group, Inc. provides government-outsourced services specializing in the management of correctional, detention, and re-entry facilities, and the provision of community based services and youth services in the United States, Australia, South Africa, the United Kingdom, and Canada. It operates through four segments: U.S. Corrections & Detention, GEO Community Services, International Services, and Facility Construction & Design. The company owns, leases, and operates a range of correctional and detention facilities, including maximum, medium, and minimum security prisons; immigration detention centers; minimum security detention centers; and community based re-entry facilities.
Take a look at the 1-year chart of GEO (NYSE: GEO) with the added notations: 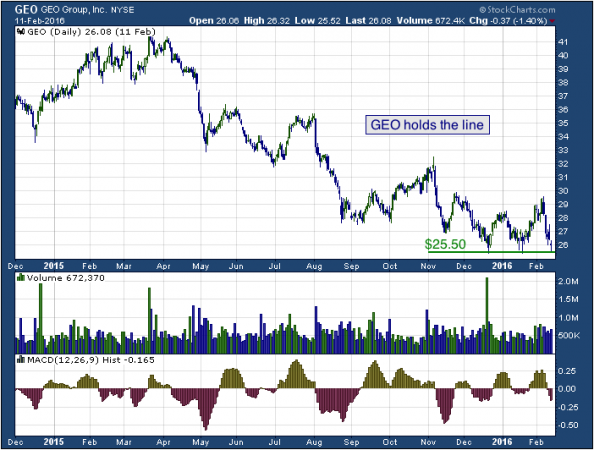 After declining steadily since April of 2015, GEO has bounced on a clear $25.50 support (green) during the most recent 2 months. Now that the stock appears to be testing that support level again, traders should be able to expect some sort of bounce. However, if the $25.50 support were to break, lower prices should follow.

The Tale of the Tape: GEO has a key level of support at $25.50. A trader could enter a long position at $25.50 with a stop placed under the level. If the stock were to break below the support a short position could be entered instead.