HUMOR: Too Pig to Fail 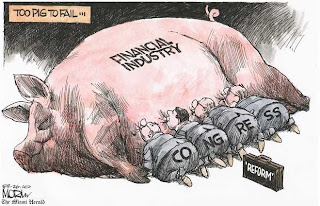 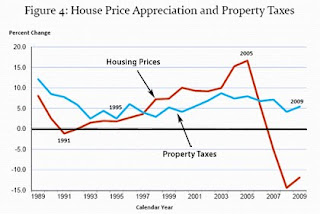 It is not news that state tax revenues have been absolutely hammered in the current economic downturn. But you may be surprised to learn that one local tax has held up relatively well. It is, of all things, the property tax. How can that be, you ask, if so much of the economic mess was caused by a collapse of a housing bubble?

Last week a conference on the housing crisis and its impact on state and local governments took a close look at why. (more) 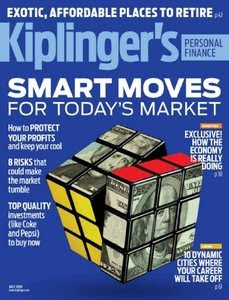 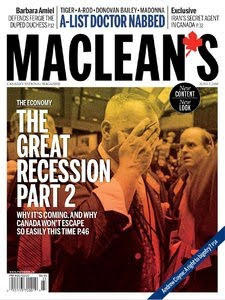 Got a pet theory going into the open of trading in the US market today - which came through with a screaming 284 point advance on the Dow yesterday which was even better than the 200-I was expecting. The theory goes like this: People are crazy around the full moon. In fact, I think it was Steve Puetz who first noticed the effect.

Let me quote from a June 2001 article from internetnews.com:

"Several years back, a cycle watcher named Steve Puetz attempted to see if eclipses and market crashes were somehow related. He studied eight of the greatest crashes in financial history, from the Holland Tulip Mania of 1637 to the Nikkei of 1990. He found that market crashes tend to occur near full moons, and that the greatest number of crashes start after the first full moon after a solar eclipse, when that full moon is also a lunar eclipse. Puetz found that all eight crashes occurred six days before to three days after a full moon that occurred within six weeks of a solar eclipse. The odds of that being a coincidence, Puetz calculated, are less than 1 in 127,000."

The rest of this Paul Shread article is a must-read if you're not familiar with Puetz work.

About here, you may be asking yourself "With the futures up, and everything looking rosy again, why would old Gloomster George dredge up a story out of 2001 for me to read?"

Assuming you don't have your Celestecomp V (or StarPilot) handheld navigation computer fired up for your sunrise sun shots to see if your home is where it should be, here's the deal: The NASA Eclipse web site says we have a total solar eclipse coming up on July 11th.

And that means the next full moon after July 11th will come July 26th. But while it may be tempting to sit on the sidelines until then, there's also some correlation between madness and full moons which is why - at the peak of the market today - or near it as I can time things, I will go 'all in' with the few "play dollars" I have in paper assets.

Since I'll be playing either very long expiration (2011) put options on selected financial stocks, or the triple bear financial stock ETF, I'll have plenty of time to watch and wait.

If Ben Bernanke and Tim Geithner can print money, I figure George can, too. And this is how I plan to do it.

CAVEAT: This is not financial advise: I'm a wild-eyed, hard drinkin, cussin', no good, steel-for-guts, options player with more losses than sense. But when I have gains? Well, they've been pretty good. George Ure at Urbansurvival