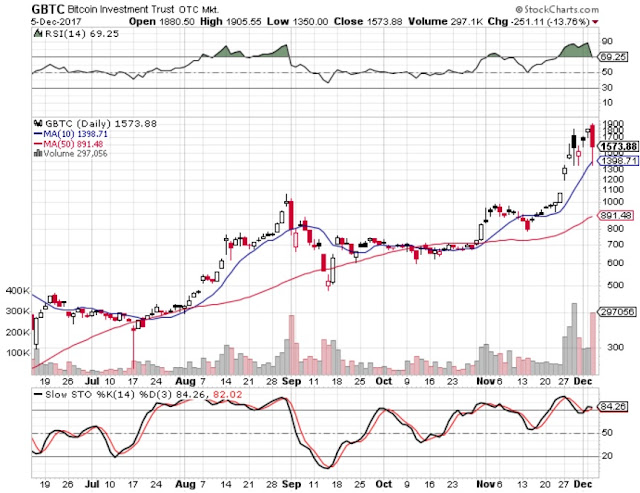 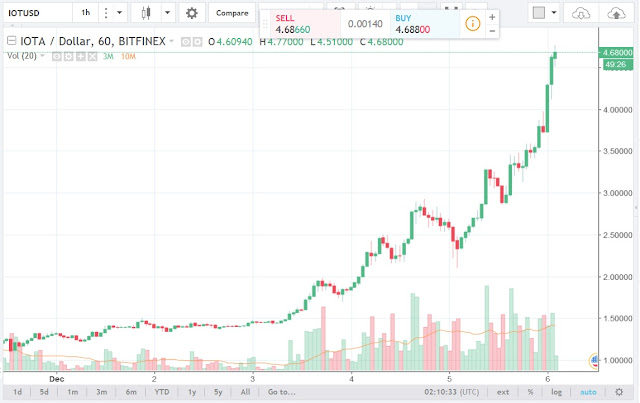 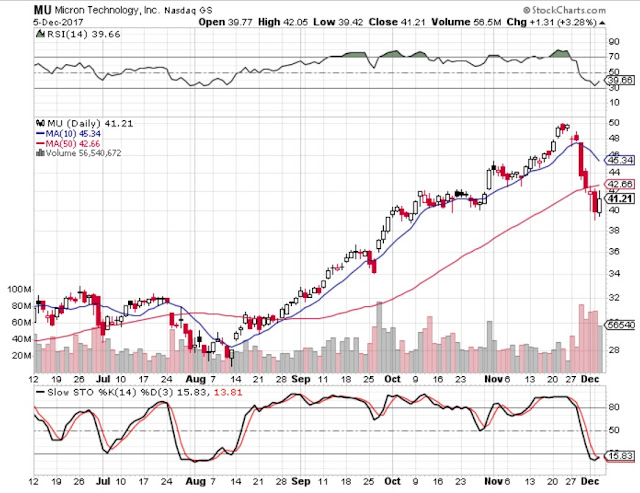 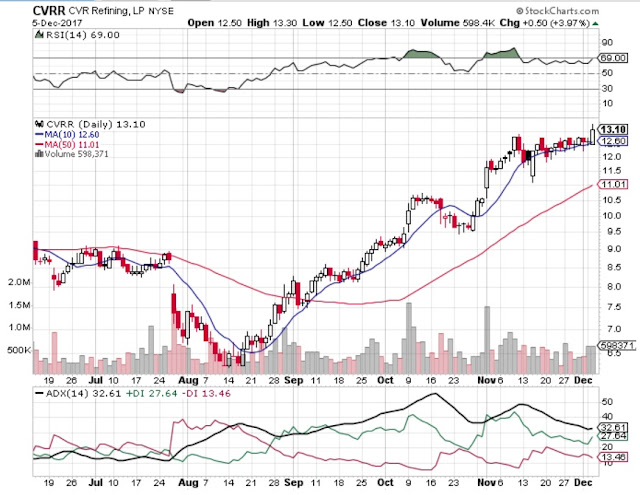 Being a Bitcoin miner

It was roughly 30 ºF outside in Durham, North Carolina, on a recent day in late November, but Rahdi Fakhoury’s 1650-square-foot house was so warm he left a window open a bit. The heater he was using? Two bitcoin mining machines and two Ethereum mining machines.

Fakhoury, 38, is part of a contingent of people who say mining bitcoins at home can be profitable and provide them free heat. As the bitcoin price skyrocketed and hit $11,000 last Wednesday, he woke up in a heated room and found his machines made $60, or 0.0026 bitcoin, while costing just $6 in electricity in a day, according to calculations on whattomine.com.

Like gold, the quantity of bitcoins is finite. Out of a planned supply cap of 21 million bitcoins, 16.7 million have been mined as of November 2017.


Profits and heat from home mining

In this digital gold rush, miners no longer need to travel to California or use shovels to dig into the ground. People like Fakhoury can just put printer-shaped ASIC mining machines in their garages or basements and plug them in; codes running on the machines create new bitcoins by solving complex mathematical computations, which also generates a great deal of heat. (It’s like how your laptop sometimes overheats, but much more so.)

The world’s largest manufacturer of bitcoin mining equipment is Bitmain, based in China. Fakhoury now runs two Bitmain S9 bitcoin mining machines in a five-foot-tall box in his basement, and he plans to add one more when it gets colder. Each machine consumes about 1400 Watts per hour, similar to an average space heater. The average electricity cost in his town is 0.06 per kWh, and last month his electric bill was about $450. It’s $250 more than when he used a heater, but he says the expense has been offset by the proceeds from his mining. (Bitcoin miners are rewarded with a small amount of bitcoin every time they mine a “block” of transactions.)

“I haven’t paid for heat for three years,” Fakhoury says. “I would suggest people put half of their bitcoin investment into mining and half into purchasing the coins. That way you hedge yourself in both directions.”

In 2015, when he first started mining, he initially spent $1,200 on machines. He says it wasn’t profitable yet for him since the price of bitcoin was only around $300. As the price has risen, so have his proceeds. Besides bitcoins, he now also runs graphics cards to mine ether, the token of the Ethereum network, which runs on its own blockchain. Ether is another red-hot cryptocurrency — its value is up more than 5,000% this year.


Home mining is not for everyone

Despite free heat and potential profit, mining bitcoins at home is not for everyone.

For one thing, it’s a difficult process to set up. Noise is also a big issue — the whirring machines bother Fakhoury’s wife, even though the former building worker has added a filter to the box that holds the machines. (Just watch the above video; they’re extremely loud.) In summer days, it could cost too much to cool them down, so he stops running them when it’s hotter than 90 ºF.

And buying the machines, which cost more than $1,000, can be tricky. Bitmain, the leading seller, only accepts bitcoin cash (BCH), a derivative of bitcoin. It takes months to receive your machine, due to recent high demand. If you want it sooner, the equipment is also available on eBay, where it’s marked up by thousands of dollars.

Those who don’t want to mine at home may opt for remote mining, which means they pay a fee for a hosting company to cover maintenance and electricity costs. They can also choose cloud mining by purchasing their own fraction of the mining power of hardware that is owned by a cloud mining services provider. Genesis Mining, for example, runs large-scale mining farms in Iceland and sells mining power through contracts.

Aaron Duell, an IT worker from Allegany, New York, says he did the math and believes mining at home brings him more profit and control than the other options. He just spent $1,700 on his second bitcoin mining machine, which he expects to receive from China in late January. Along with his current machine, which makes about $800 a month in a good month, he plans to use both to heat his garage this winter.


As an investor in the stock market, Duell found the idea of mining fascinating. “You can’t just create your [stock] shares,” he says, “whereas mining, you buy the machine and the machine can create more bitcoins for you.”

For these home miners, it’s not just the houses that have been heated up, but also their confidence in the future of the cryptocurrency — despite assertions from some big-name doubters that bitcoin is a bubble set to burst.

“We’re actually in very early days of bitcoins,” Fakhoury says. “I have faith in its long-term value.”
at 12:02 AM No comments: Links to this post