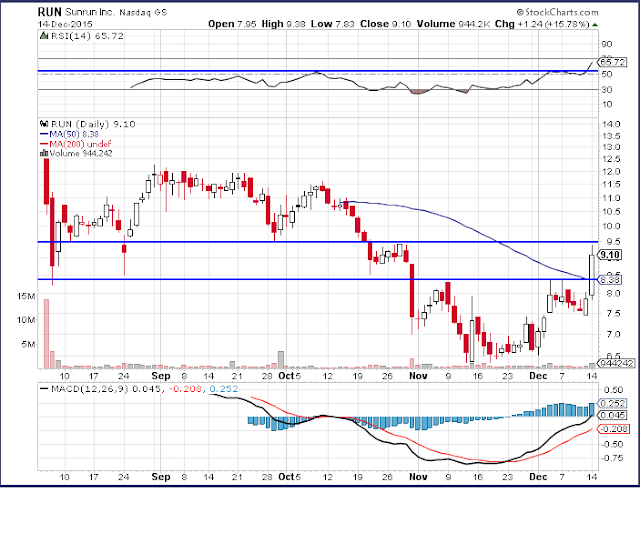 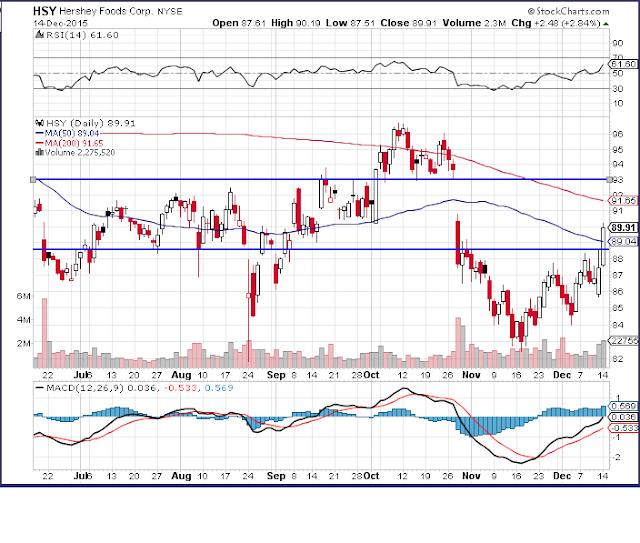 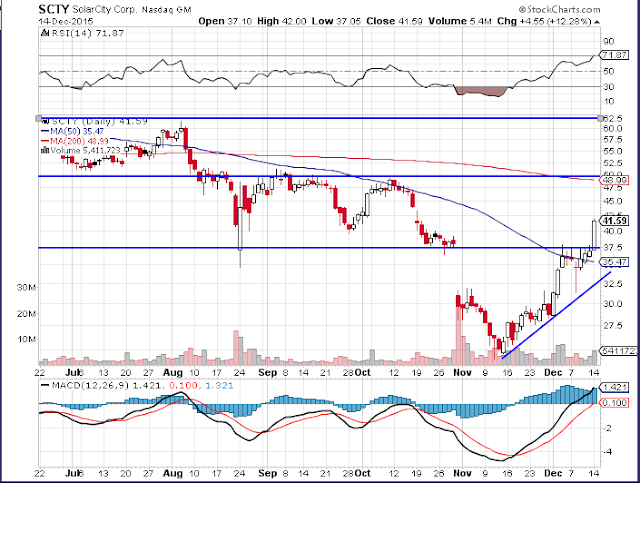 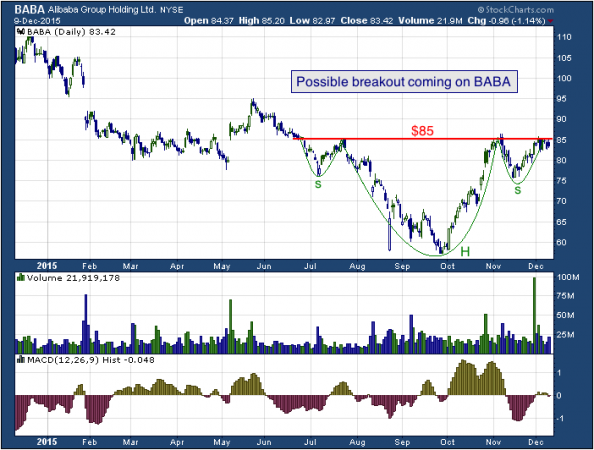 Over the last 5 months BABA has formed an inverse head and shoulders reversal pattern (green). I have noted the head (H) and the shoulders (s) to make the pattern more visible. The stock’s neckline resistance is at the $85 level (Red). BABA will confirm its H&S if it breaks through the neckline.
Keep in mind that simple is usually better. Had the inverse H&S pattern never been pointed out, one would still think BABA was moving higher simply if it broke through the $85 resistance level.

The Tale of the Tape: BABA has formed an inverse head & shoulders pattern. A long trade could be entered on a break through the $85 level.
at 12:03 AM No comments: 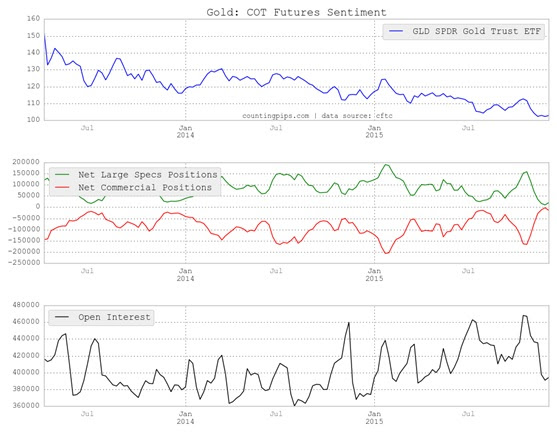