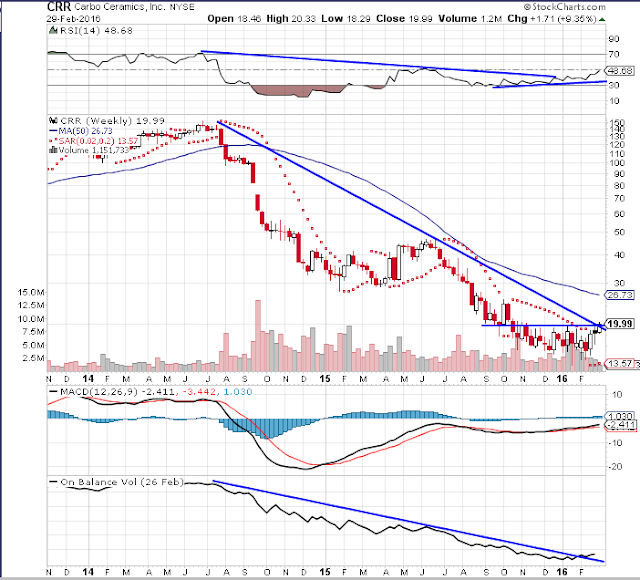 AMD: Advanced Micro Devices, Getting Ready For the $2.20 Breakout, Would Like More Volume 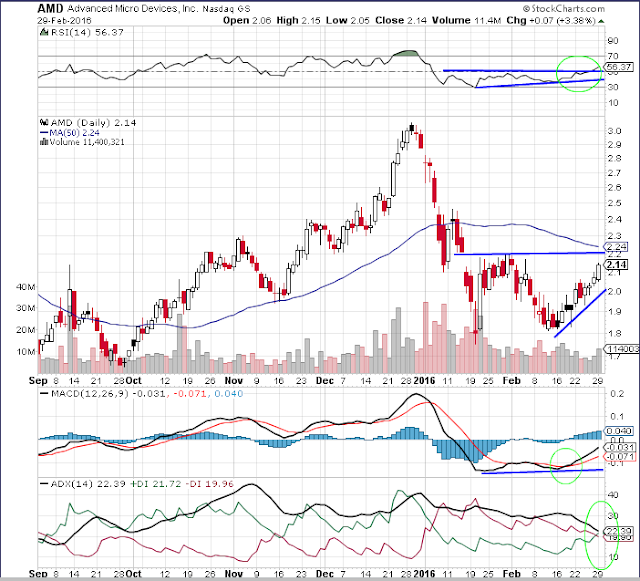 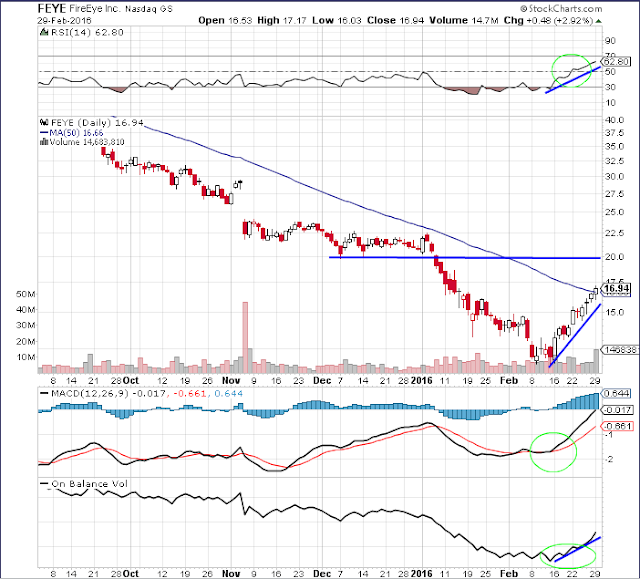 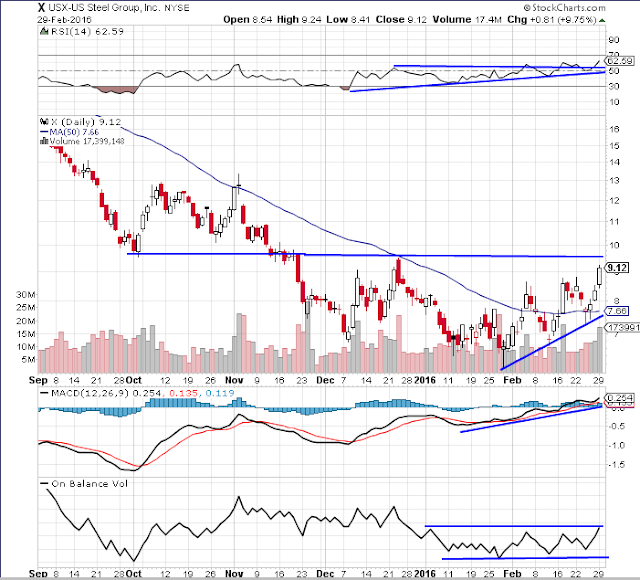 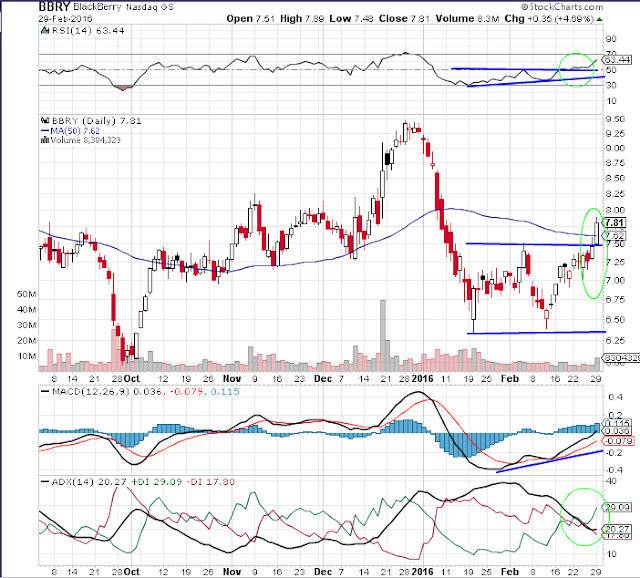 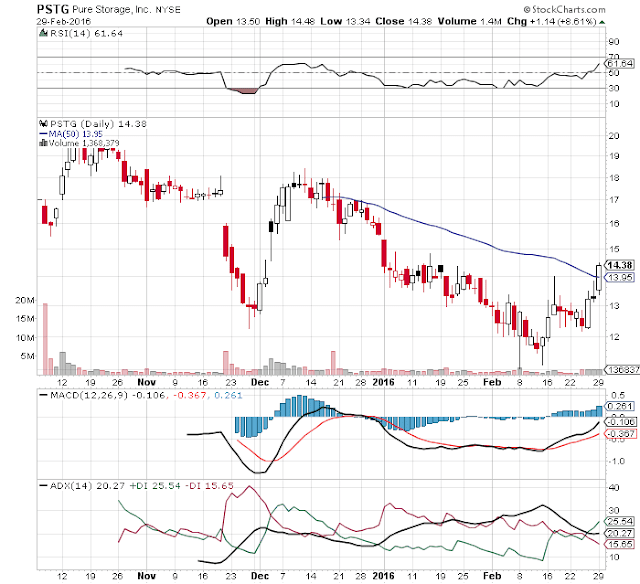 Another potential earnings short-squeeze candidate is enterprise data storage platform provider Pure Storage (PSTG) , which is set to release numbers on Wednesday after the market close. Wall Street analysts, on average, expect Pure Storage to report revenue of $136.63 million on a loss of 16 cents per share.

The current short interest as a percentage of the float for Pure Storage is extremely high at 67%. That means that out of the 27.37 million shares in the tradable float, 18.34 million shares are sold short by the bears. The bears have also been increasing their bets from the last reporting period by 7.5%, or by about 1.27 million shares. If the bears get caught pressing their bets into a strong quarter, then this stock could easily surge sharply higher post-earnings as the bears run to cove some of their positions.

From a technical perspective, Pure Storage is currently trending above 20-day moving average and just below its 50-day moving average, which is neutral trendwise. This stock has been uptrending a bit over the last few weeks, with shares moving higher off its all-time low of $11.05 to its recent high of $14 a share. During that uptrend, this stock has been making mostly higher lows and higher highs, which is bullish technical price action. That move has now pushed this stock within range of triggering a big breakout trade post-earnings.

If you're bullish on Pure Storage, then I would wait until after its report and look for long-biased trades if this stock manages to break out above some key near-term overhead resistance levels at $13.84 to its 50-day moving average of $13.93 a share and then above more key resistance levels at $14 to $14.36 and $14.81 a share with high volume. Look for volume on that move that hits near or above its three-month average action of 1.25 million shares. If that breakout develops post-earnings, then this stock will set up to re-test or possibly take out its next major overhead resistance levels at $17 to $17.95, or even $18.39 to $19.50 a share.

I would avoid Pure Storage or look for short-biased trades if after earnings it fails to trigger that breakout and then drops back below its 20-day moving average of $12.63 a share to more near-term support at $12.18 to $12 a share with high volume. If we get that move, then this stock will set up to re-test or possibly take out its next major support level at its new all-time low of $11.05 a share.