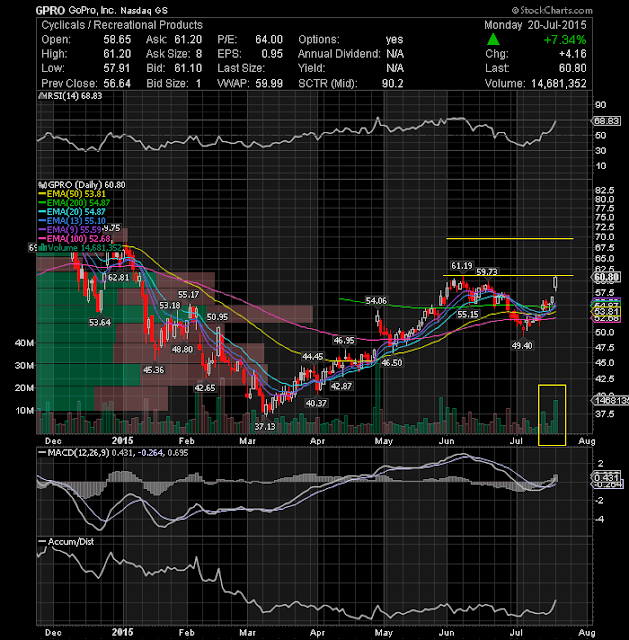 GoPro Inc (NASDAQ:GPRO) jumped 7.3% today finishing the session near the highs of the day on high volume, suggesting buyers are stepping in. The move puts this stock in high probability of a breakout above key resistance in the 61.2 area. If the stock breaks today's high, the momentum could move stock to the $70 area. 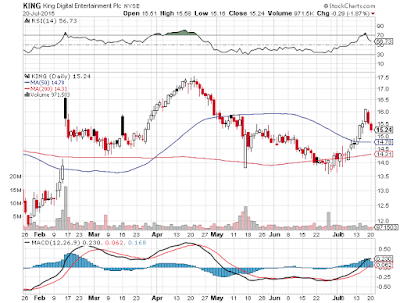 Zynga (NASDAQ:ZNGA) and King Digital Entertainment (NYSE:KING) have been ships passing in the night through most of their publicly traded lives, and that didn't exactly change when Morgan Stanley initiated coverage of the two mobile gaming giants last week.
Analyst Dean Prissman started coverage of Sugar Crush Saga publisher King with a bullish "overweight" rating and an $18 price target. It's a call that represents 22% in upside for the stock from where it was when the Morgan Stanley note was published. Prissman is impressed by King's ability to cross-promote its games across its growing network of more than 350 million players, something that is validated by checking the charts of the highest grossing games.  (more) 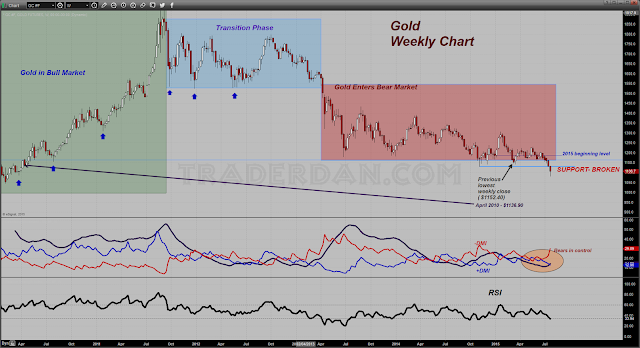 by Dan Norcini
Trader Dan
With all of the base metals breaking down, with silver breaking down, with platinum and palladium breaking down, I suppose it was just a matter of time before gold finally gave up the ghost and followed them lower.
[...] Major support at the $1130 level, a level from which gold bounced higher back in October of last year and which had not been tested subsequently, was tested this evening and found to be wanting.
The break of this major support caused a huge surge in volume as waves of downside sell stops were taken out and triggered causing an avalanche of panicked selling by longs and some new and aggressive shorting by large specs.
Continue Reading at TraderDan.com…

Energen Corporation, through its subsidiary Energen Resources Corporation, explores for, develops, and produces oil, natural gas, and natural gas liquids in the United States. As of December 31, 2014, the company had approximately 372.7 million barrels of oil equivalent reserves located in the Permian Basin in west Texas, and the San Juan Basin in New Mexico and Colorado. Energen Corporation was founded in 1929 and is headquartered in Birmingham, Alabama.
Take a look at the 1-year chart of Energen (NYSE: EGN) with the added notations: 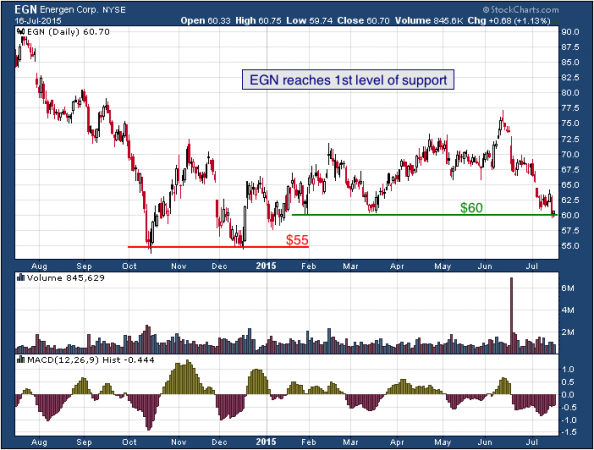 EGN has mostly trended higher since its October/December low. However, from January through July the stock has also created an important level of support at $60 (green). Expectations would be for a rally from here, but a break of the $60 would most likely mean a fall to the next level of support at $55 (red).

The Tale of the Tape: EGN has an important level of support at $60. A trader could enter a long position at $60 with a stop placed under the level. If the stock were to break below the support a short position could be entered instead with the expectation of a fall down to $55.