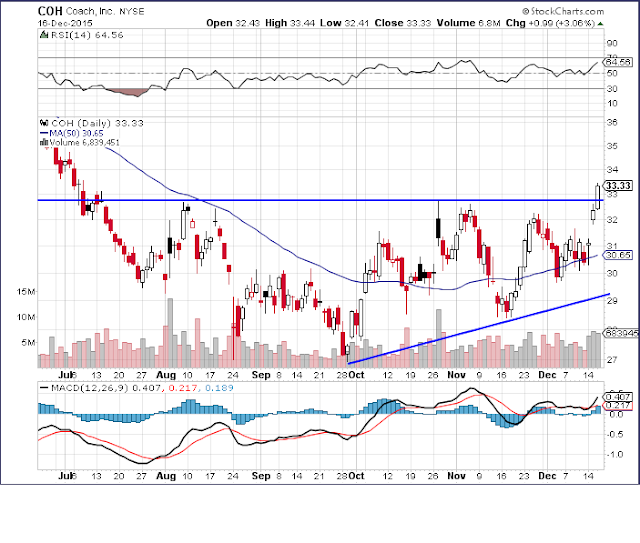 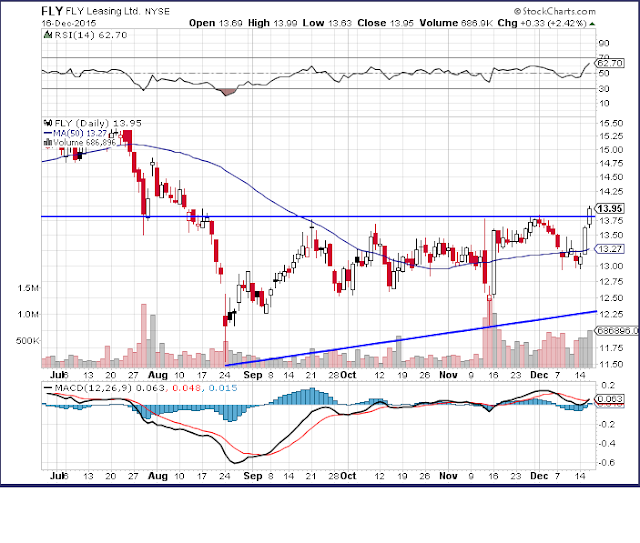 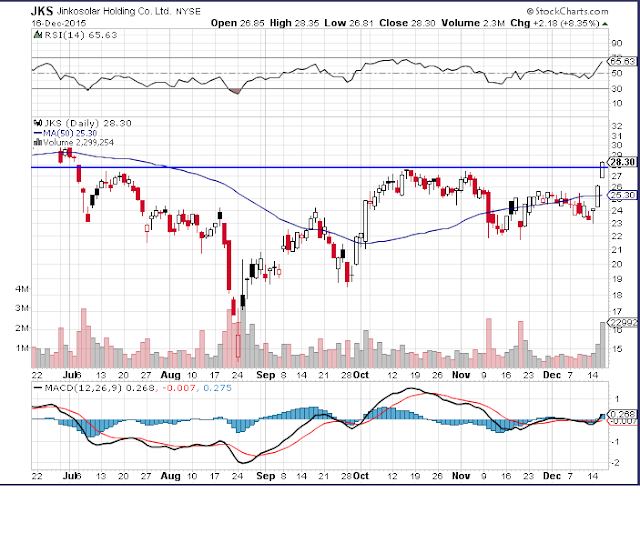 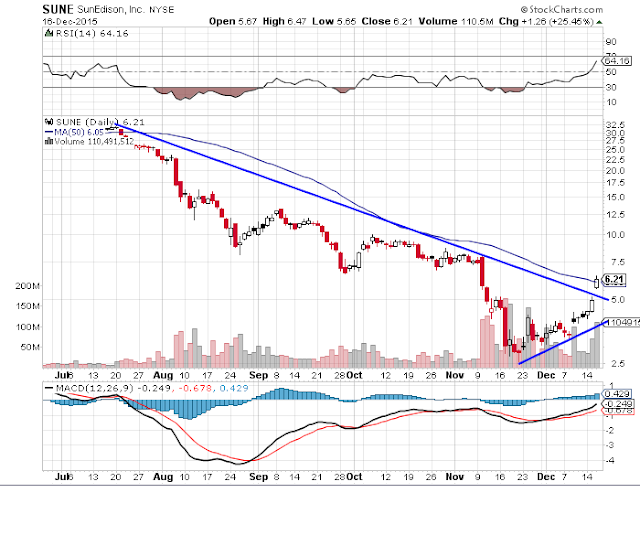 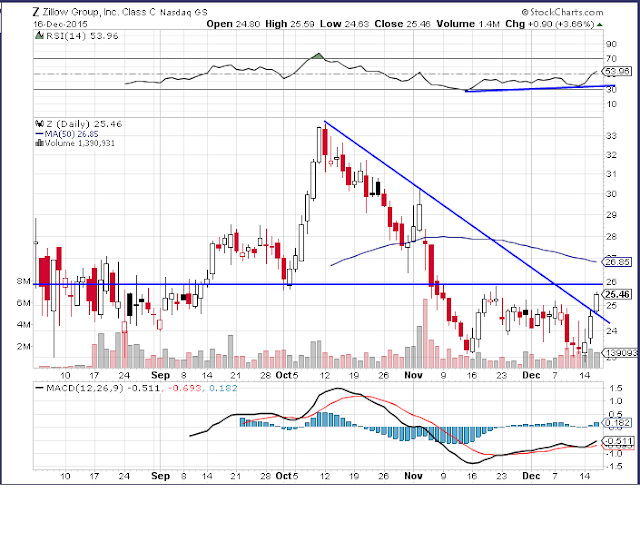 zerohedge.com / by Tyler Durden on 12/16/2015 11:17
Despite a brief dead-cat-bounce late November, which Jim Cramer heralded as evidence of stabilization in China, the world’s best known freight index has collapsed to new all-time record lows this morning. Amid a persistent glut of ships and ongoing concerns about Chinese steel imports, The Baltic Dry has tumbled to 471 – the lowest level in at least 30 years.
Worst. Ever.
READ MORE
at 12:03 AM No comments: Links to this post

The United States appears on the brink of ending a four-decade ban on most exports of crude oil, which would end a years-long fight brought about by a boom in domestic shale output that contributed to a supply glut and depressed prices.

The measure is part of a sprawling deal wrapped up by congressional leaders late on Tuesday to keep the U.S. government open through September. The $1.15 trillion (£766 billion) spending bill, negotiated in secret talks over the last two weeks, would be difficult for President Barack Obama to veto despite his opposition to ending the oil export ban. (more)
at 12:03 AM No comments: Links to this post