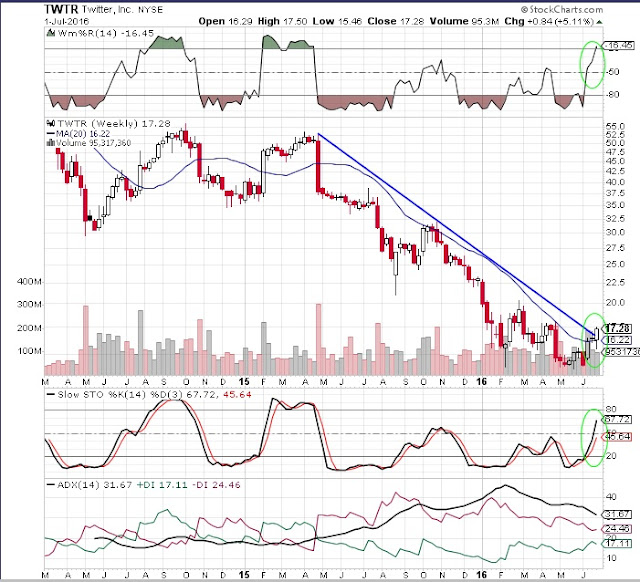 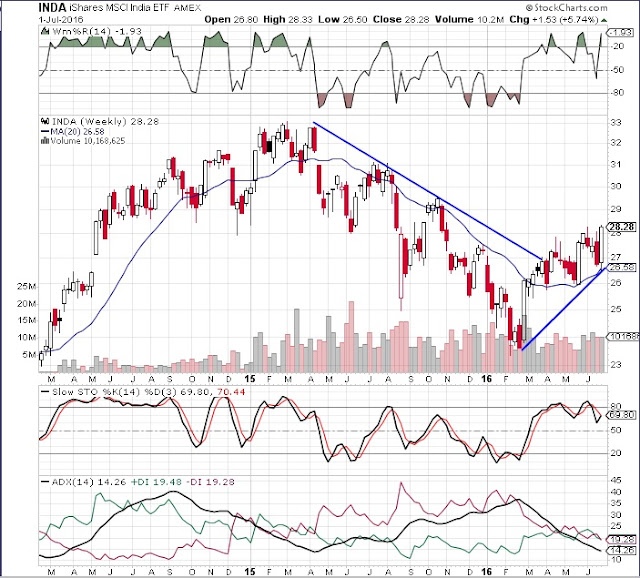 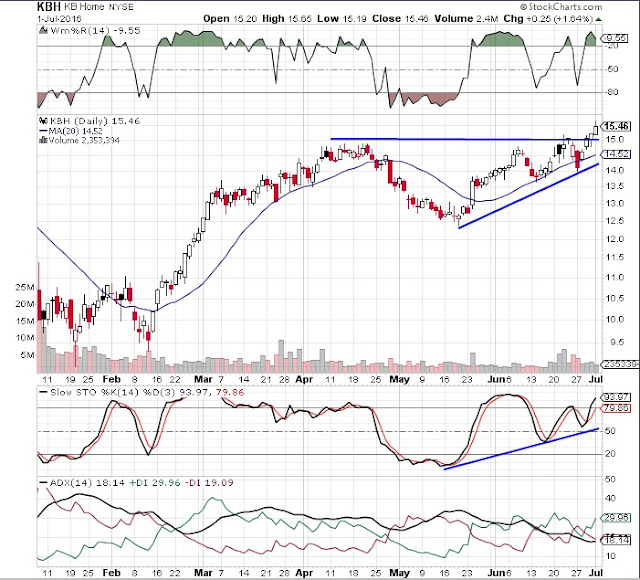 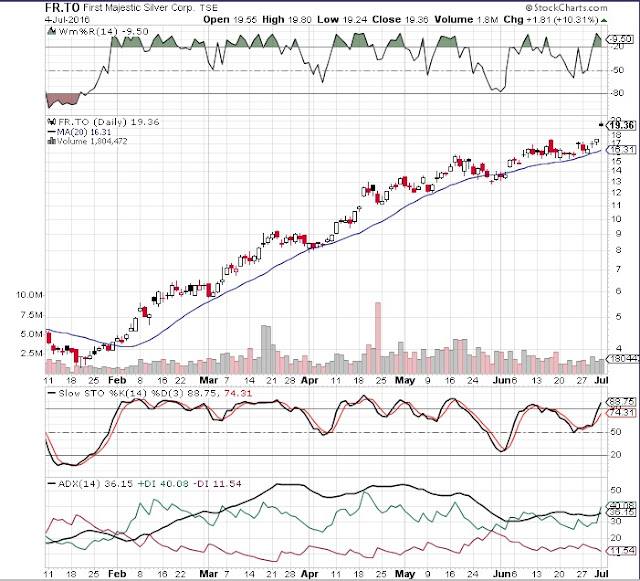 Gold and Silver Penny Stocks: That’s Where It’s At! 322% gain this year, so far.  THAT’s “penny” performance but real dollar profits.  Will it continue?  Well, that’s to be seen.   In the last couple of weeks the gold stock action has actually been in the “quality” stocks and that does not necessarily bode well for the continuing bull.  When the “pennies” start to underperform after a significant bull move while the “quality” start to over perform, that’s money trying to find a safe haven not looking for a major bull move.

Gold basically moved sideways during the week, more in line with that dead cat bounce I mentioned last week than a new bull continuation.  Friday was again a good day but not a terrific one.  We’ll just have to see if it can continue into next week.  Silver, on the other hand, was a real mover.  For the month of June, where gold gained 10%, silver gained 22% and Friday was a real dozer.  There are a couple of interesting features in the gold chart which I will get into during the commentary.

No need to get too into the long-term.  It changes very slowly.  As long as all is safe and sound on the up side I will just cut to the chase and rate the long-term position of gold as BULLISH.

The intermediate-term continues to look good with all of the basic indicators pointing in the right direction.  The price of gold is above its positive moving average line and the momentum indicator is in its positive zone above its positive sloping trigger line.  The only rating I can give the intermediate term is therefore BULLISH.  Confirming this rating is the short-term moving average line continuing in its upward trend above the intermediate-term line.
I mentioned a couple of interesting features this week.  The first is that previously mentioned upward sloping channel.  Gold has been nudging up against the upper resistance line and looks like it wants to break through.  It is a hair above the line now but it all depends upon how one draws the line.  I could redraw the line and show the price of gold just below.  What is important is when the break is noticeable and the line cannot be redrawn to suit.  For today I will just take it as almost a break out but needing slightly more upside before confirmation.
The second feature of interest is my FAN Principle trend lines.  I have developed a FAN Principle that has proven quite accurate (not 100% accurate, however).  What we have here, drawn as dashed FAN trend lines from the early January lows, is what I have referred to as a Bearish Decelerating FAN.  The three FAN trend lines represent continually decreasing trend strength which often results in a trend reversal into a bear trend.  The first FAN trend line (numbered 1) is often of not much concern although it could be very important when taken along with other confirming technical indicators.  It is, however, a signal that the major trend may be ending.  The breaking on the down side of the second FAN trend line (numbered 2) usually indicates an end of trend although sometimes we could get an attempted reaction trying to reverse that signal.  It’s the breaking of that third FAN trend line (numbered 3) that is most important as it finally confirms a reversal of trend.  An interesting feature of the FAN trend lines is that often the movement of the price tends to hug the FAN trend line for days or weeks before reversing.  That’s what it’s doing now, against the upper (resistance) FAN trend line number 2.
At this point, although all the basic technical indicators are bullish, I am worried about the continuation of the bull as I am seeing too many cautionary indicators that need to be resolved before the upside can be more comfortable.  Among the indicators of concern is the daily volume.  Except for that one day a week ago the daily volume hasn’t been anything to speak off.  During a bull move one should see the daily volume progressively getting higher and higher.  This has not been the case lately.

Where the long-term changes very slowly the short-term could change quite rapidly.  For now everything looks okay.  The price is above its positive sloping moving average line and the momentum indicator is in its positive zone above a positive sloping trigger line.  The rating here is also BULLISH.  Of a cautionary nature is the fact that the momentum indicator is butting up against its overbought line ready to go into the overbought condition.  However, it has been at this level a few times before in the recent past, just a hair below the overbought line, and each time reacted downward for a few weeks.  We’ll have to see if that’s the case again here. 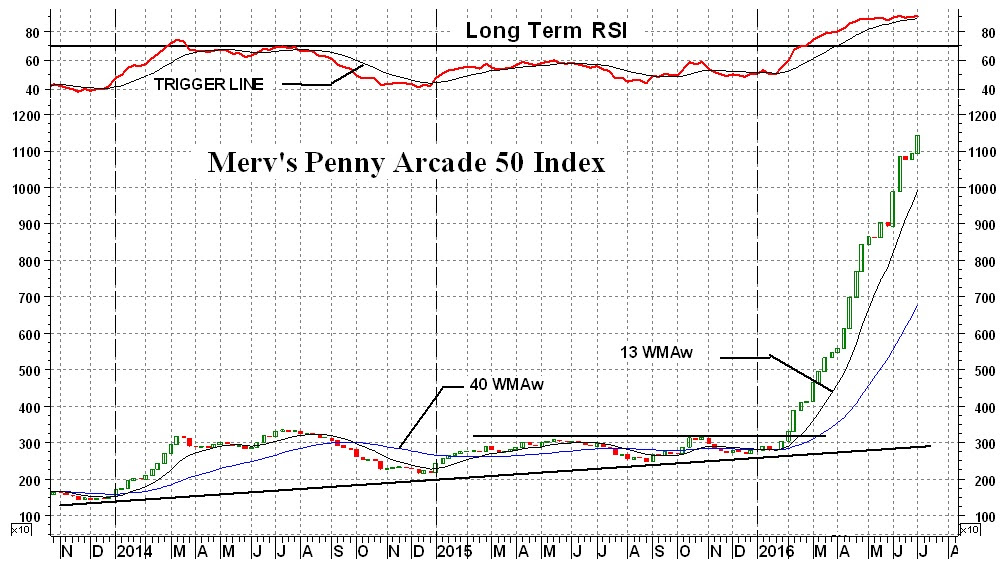 The Merv’s Penny Arcade 50 Index moves to its own drummer.  Although it had a reasonable gain this past week it was half that of the major North American Indices.  For the past few weeks the “pennies” have been underperforming the “quality” stocks.  After a strong bull move such underperformance versus the “quality” is more of an indication of trouble ahead than just a rest period.  Despite the upward trend of the Index, the momentum indicator is showing that the strength of such move is steadily getting weaker and weaker.  The indicator is almost ready to break below its trigger line.  Being inside its overbought zone (above the 70% level) such a move would be a very serious cautionary signal.
Another sign of weakness in the “penny” stocks is the fact that although it was a good week with a overall Index advance of almost 5% there were only 31 stocks closing the week on the up side, barely 60%. 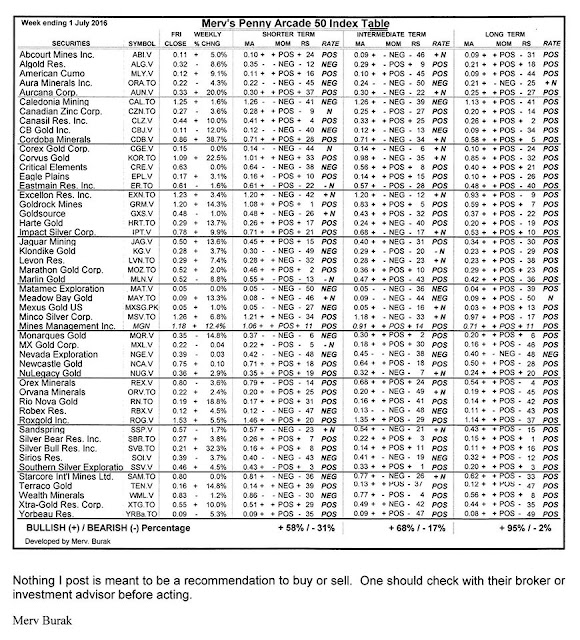