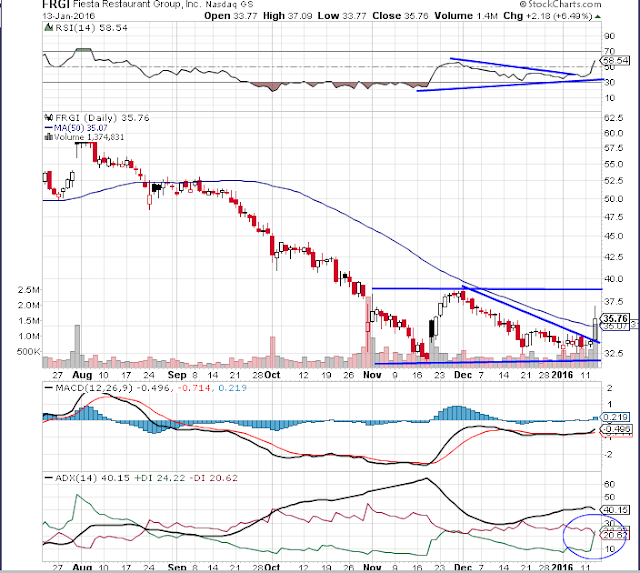 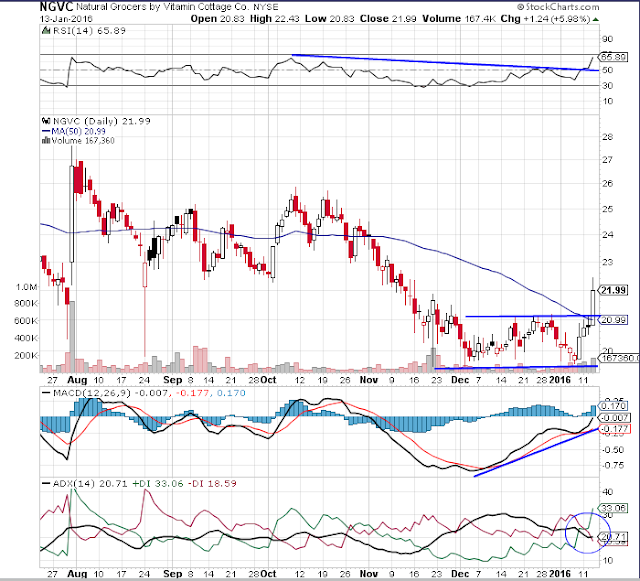 kingworldnews.com / January 13, 2016
With the Dow plunging more than 350 points, today a 50-year market veteran warned King World News that the global debt crisis will increase worldwide panic as historic super-bubbles begin to burst.
John Embry:  “It was certainly an interesting opening week of 2016.  That was probably as bad a week as the U.S. stock market has ever experienced.  And that doesn’t portend good things for the rest of the year because historically the market has tended to follow the trend established in the first week…
Continue reading the John Embry interview below…
READ MORE
at 12:03 AM No comments: Links to this post

The eye-popping losses highlight the deep fears that has gripped financial markets over China's economic slowdown and crashing oil prices.

That one-two punch caused the Dow and S&P 500 to suffer their worst start to a trading year on record last week.