With tremendous volatility in global markets around the world, today King World News interviewed Ben Davies, CEO of Hinde Capital. Davies told KWN, “it would have been lovely to have had an extreme event happen so that we get to the end of this process.” Here is what Davies had to say about what is taking place: “I think the mini-boom that we had in the nominal gold price, up to $1,900, we’ve been working off that mini-excess sideways. The disinflationary pressures from this concept of credit dying is worrying, and I think it weighs on all assets prices. But gold is doing what it should be doing.” 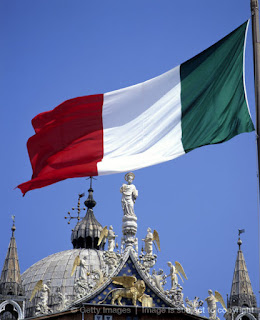 After leaving Goldman Sachs, Monti was president at the Bocconi University. Since joining the political space, Monti has had serious problems with regards to “fixing” the Italian economy. People just don’t want austerity, and at the same time increased taxes. IN Italy, it simply doesn’t work. Would you pay, if you felt you are totally pushed into the corner? From Bloomberg.

“I didn’t pay it,” Di Pardo, 75, said of the levy that was the centerpiece of Monti’s austerity budget. “I get that we are on the edge of failure and disaster, but you can’t keep taking from ordinary people.”

“It’s not a huge amount,” said Dario Castiglia, chief executive officer of real estate broker RE/MAX Italia, which has about 200 agencies in Italy. “It’s just that Italians were used to not having any taxes for three years, and also it’s hitting home right when we’re in the middle of perhaps one of the worst recessions in decades.”

Home sales fell the most in eight years in the first quarter. Italy’s economic growth has lagged the euro-area average for more than a decade and will contract 1.4 percent this year, according to a forecast by the European Commission.

Di Pardo, the Milan lawyer, faces a second IMU instalment of at least 500 euros on his Milan home later this year and said he may eventually pay his full dues, with the required late fees. Still, he has a message for Monti.

“I’m not convinced I’ll pay,” Di Pardo said. “I want to do what I can against this unfair tax.” 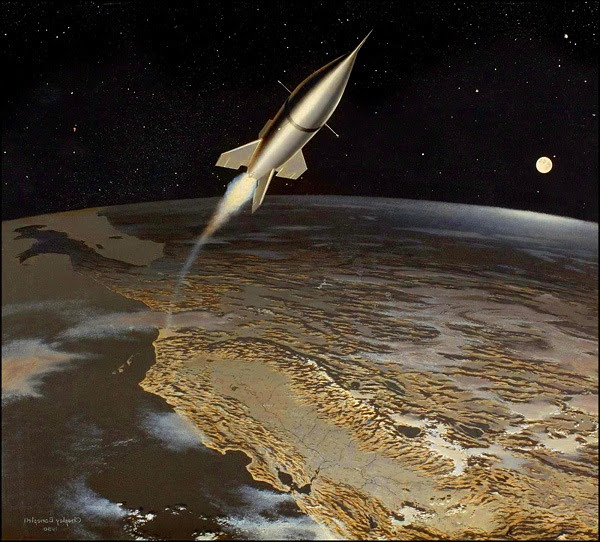 It seems quite some people get into the market not having the strength to withstand the volatility even though what drew them in was the logic behind the PM story and its validity in time of hyperinflation as a store of wealth.

It does not matter what happens with the world’s economy, like some are talking, (such as Faber), about commodities crashing with the slowdown in the global economy. When the wealth of the world rushes into gold and silver when there is nothing left it will not matter that PM wealth might have devalued 50-75% in the crash.

Is Prepping Worth it? What if Nothing Happens? Is it all a Waste? 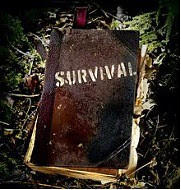 Earlier this year, I ran across an blog post on the Directive 21 site that asked the question: What if Nothing Happens? The context was that of prepping. You know what I mean: the time, the expense, the worry, the whole shebang. Is it worth it, and, more to the point, will all of this effort be wasted?

We have six more months for the Doomsday 2012 events to unfold. And now that the end of the Mayan calendar has pretty much been dispelled, what is left?

Chart of the Day - US Airways (LCC)

The "Chart of the Day" is US Airways (LCC), which showed up on Thursday's Barchart "52-Week High" and "Gap Up" lists. US Airways was one of a limited number of stocks that even closed higher on Thursday as the S&P 500 index fell sharply by -2.23%. US Airways on Thursday posted a new 4-year high of $13.78 and closed up 3.38%. TrendSpotter has been long since May 24 at $12.16. In recent news on the stock, US Airlines on June 14 said that it expects "very strong" Q2 and full-year results and that speculation of its merger with American Airlines when American comes out of bankruptcy is helping its stock price. US Airways, with a market cap of $2 billion, is a major U.S.-based airline carrier with service in the U.S., Canada, Europe, the Caribbean, and Latin America.