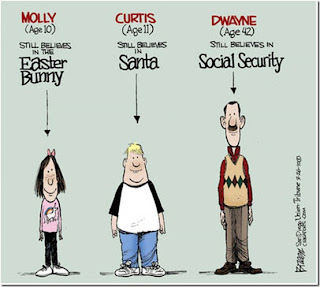 Platinum, palladium can be investments, but not like gold 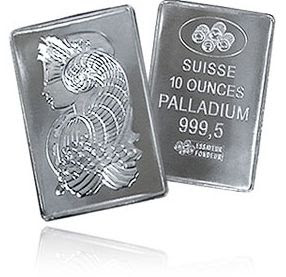 Move over, gold, and make way for platinum and palladium. Investors are taking a shine to these lesser-known precious metals as their prices rise.

But do these newly minted fans understand that platinum and palladium won't offer the disaster-scenario protection that gold can bring to an investment portfolio?

It's an important consideration for investors who may be dazzled by recent rallies for both metals. Platinum prices are up about 40 percent over the past 12 months, while palladium has more than doubled.

The chief uses for both metals are industrial. That's why their frequently volatile prices are driven more by demand for automobiles and electronics than fear about the economy and currencies. (more)
at 3:54 AM No comments: Links to this post 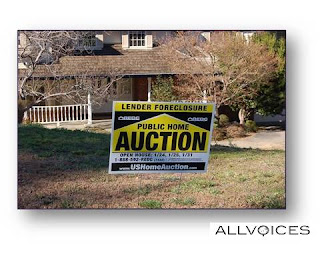 A record number of US homes were foreclosed on in the first three months of 2010, an indication that banks are beginning to wade through the backlog of troubled home loans at a faster rate, The Associated Press has reported.

On Thursday, RealtyTrac Inc. said that the number of US homes taken over by banks went up 35% in the first quarter from 2009. Moreover, households facing foreclosure increased 16% in the same period and 7% from the last three months of last year.

More homes were taken over by banks and scheduled for a foreclosure sale than in any quarter dating back to at least January of 2005, when RealtyTrac started reporting the data.

Years ago, Jimmy Stewart played the lead in a movie titled, Mr. Smith Goes to Washington. In this case, it was Mr. Butler goes to Washington. Who did you meet with? A: I met with the senior staff responsible for regulatory matters for about an hour and a half.
Q: Was the Chairman of the CFTC, Gary Gensler there?
A: He stopped by to introduce himself and chat briefly.
Q: What, in a nutshell was discussed?
A: Basically my long-held premise of a manipulation in COMEX silver via the documented concentrated short position. They asked an awful lot of on-the-money questions, to which I replied directly.
Q: Did you have reason to believe they agreed with your arguments?
A: Since they didn't offer any challenges to what I said, and their follow up questions didn't seem argumentative in the least, I sensed they were in basic agreement. (more)

Debasing the Dollar and Yellen About a Fed Policy, By The Mogambo Guru

To show you how prescient I am, I had earlier written a column about how I was horrified at the thought that Janet Yellen – currently running the San Francisco, California, Fed Bank into the ground – would become vice-chairman of the Federal Reserve, mostly because I am repelled by her ridiculous brand of economics, an opinion borne out by how she has been consistently wrong all these years until, well, just look around you. And at California!

I had, however, deleted it, mostly because it was just a long string of obscenities about how much this buffoonish woman horrifies me and how her low-IQ, neo-Keynesian econometric quackery is what got us into our perilous economic shape.

The Wall Street Journal, of course, did not report “The Mogambo is horrified by Janet Yellen, and compares her to Satan, or a foul demon from hell, who is destroying the dollar with evil lunacy by agreeing that the Fed should create So Damned Many (SDM) of them, and when told that this was impossible because Satan was a man and Janet Yellen was a woman, said, ‘Maybe Janet Yellen is actually a man, making it all the more weird! Can’t you see that, you morons?” (more)

Will Reversal In Stocks Gain Traction 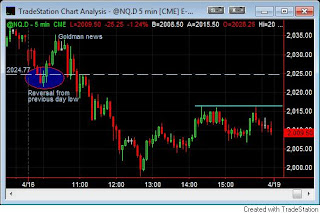 I was expecting a market reversal to come on Thursday and when that didn't happen, I surely thought it would come on Friday. The market opened lower of Friday and I thought this was it. One of those tough trading situations came along when the market broke the previous days low. This has been a good buy setup in recent months, but I have to admit I passed on this trade.

Once the market reversed and started heading higher, several thoughts ran through my head. Why did I pass on a trade that has worked so well for so many days? How can this market possibly go higher another day after everything tells me it almost surely has to reverse today? Trading can be frustrating when you think too much! (more)

How an Icelandic volcano helped spark the French Revolution 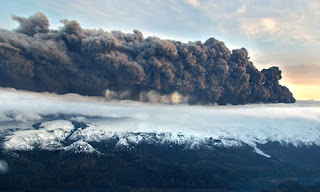 Just over 200 years ago an Icelandic volcano erupted with catastrophic consequences for weather, agriculture and transport across the northern hemisphere – and helped trigger the French revolution.

The Laki volcanic fissure in southern Iceland erupted over an eight-month period from 8 June 1783 to February 1784, spewing lava and poisonous gases that devastated the island's agriculture, killing much of the livestock. It is estimated that perhapsa quarter of Iceland's population died through the ensuing famine.

Then, as now, there were more wide-ranging impacts. In Norway, the Netherlands, the British Isles, France, Germany, Italy, Spain, in North America and even Egypt, the Laki eruption had its consequences, as the haze of dust and sulphur particles thrown up by the volcano was carried over much of the northern hemisphere. (more)

California Underemployment Rate at 24 Percent – 100,000 Workers Will Lose their Unemployment Insurance. No Housing Recovery can be had without Employm 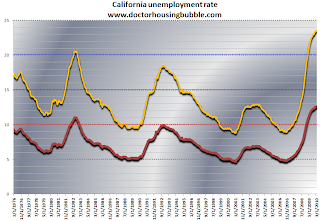 California has reached another unfortunate record. The headline unemployment rate pushed up to a record breaking 12.6 percent. This translates to 2.3 million Californians completely out of work. We also have a large number that are working part-time but would like full-time employment. When we look at the California budget and economy we cannot separate out jobs from the condition of the housing market. California’s big error during the decade was that the health of real estate was the health of jobs. That is, many jobs (too many) depended on the housing bubble. As the bubble burst so has the economy. Yet the current strategy seems to rely on real estate recovering again instead of building up jobs in other industries. If we look at the underemployment rate we are quickly approaching 24 percent. We also have many toxic mortgages that are still sitting in the balance sheets of banks but more are making their way to market. (more)
at 3:01 AM No comments: Links to this post