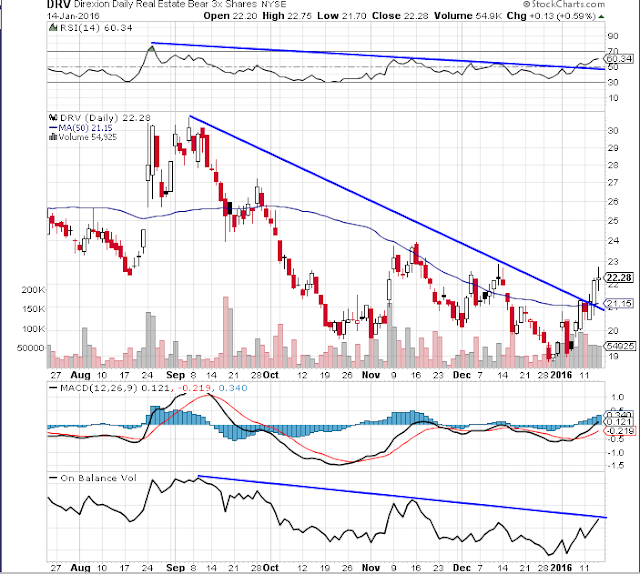 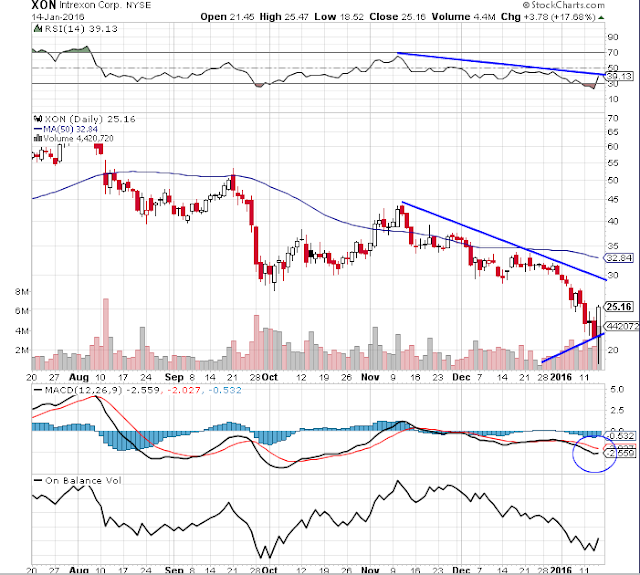 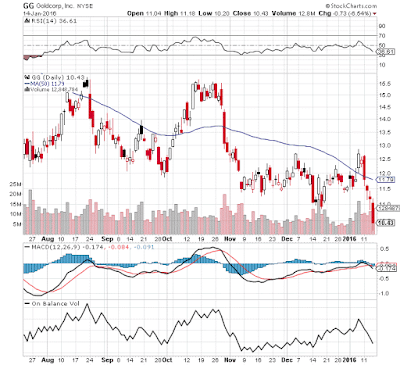 The resource sector continues to suffer from surplus market conditions in most major commodities. We are encouraged by improving fundamentals with some key commodities such as gold, oil, and natural gas.
The gold industry is among few commodity sectors where production is falling, with mine production decreasing in 2015 for the first time since 2008. Despite a couple of false starts in 2015, gold has exhibited the lowest volatility and held its value more than any other major commodity. (more)
at 12:03 AM No comments: Links to this post

Tesla TSLA Rebounds From Trip Under $200, But Will It Hold? 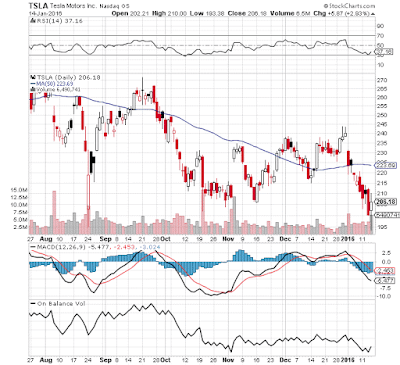 Tesla Motors Inc TSLA shares are trading higher by $5.90 at $206.32 in Thursday's session. While the broad market attempts to stabilize above its Flash Crash low, the same cannot be said for Tesla.

In today's session, Tesla surpassed that low, reaching $193.38 before rebounding back to its current level.  (more)

The Scariest Chart On The Planet: CRB Index

The implications of this 60-year quarterly chart for the CRB index is staggering if it completes this impulse move down, which so far has been working out beautifully. Again on this massive time scale you can see an unbalanced Head&Shoulder top that measures out to just below the major support zone at the bottom of the chart.
Back to the Future Indeed. 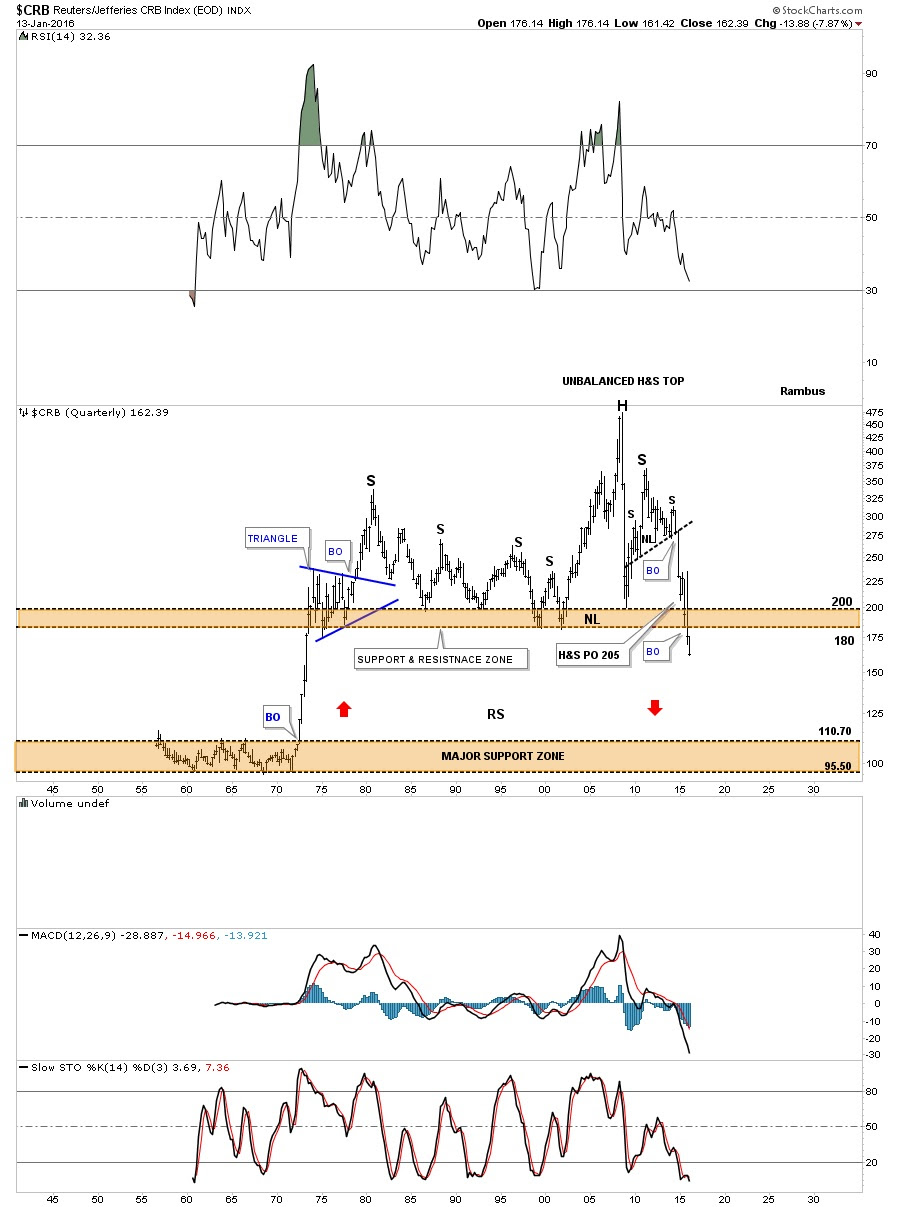