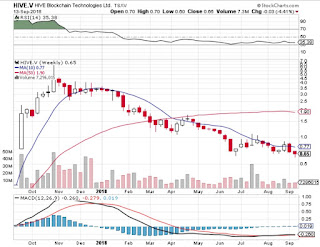 Frank Holmes and Frank Giustra have fallen out bigtime.
We can confidently predict that Giustra will not be taking part in the upcoming HIVE Blockchain (HIVE.v) placement. Though erstwhile friends, Holmes has been badmouthing Giustra in many corners due to the way Giustra (and all his cohorts) have almost totally sold out of HIVE.v. Adding insult to Holmes' injury, the Giustra mob have all left themselves a tiny remnant holding so they can say to anyone they ask they're "long HIVE" but the truth is that they've bailed on 99% of their stock, Bri-Bri, Tommy Haw-Haw Humphreys Pokrandt and Giustra's ex, to boot. Meanwhile, Giustra is not happy about the way in which Holmes has been talking about him (the egomaniac cares most about his public image) and things have now gone from bad to worse. It remains to be seen whether Giustra exits from USERX as well.
at 9:07 AM No comments: Links to this post 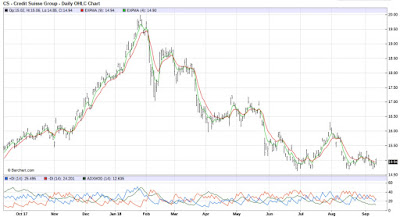 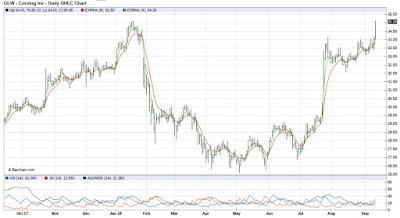 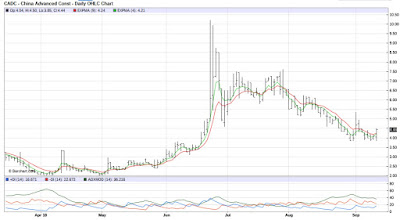