Reaping Profits on Corn and Cotton, These scarce commodities have outperformed gold

Corn prices hit a new high last week, at $7.65 a bushel, and are now back to levels last seen at the peak of crude oil prices in mid-2008.

Inventories are reported to be at 15-year lows, and they are still declining, according to analysts. This is a surprise in a way because higher prices should have killed demand by now. 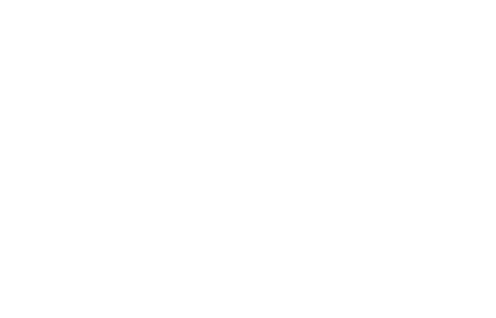 It’s a little hard to believe, but you know the big hubbub about physical gold hitting new heights, up 20% in the past year? It’s got nothin’ on physical ears of golden kernels. Yellow corn, the type fed to animals being prepared for slaughter as well as by ethanol refineries, is up 120% in the past year.

The problem is scarcity. Weather has been bad, and not enough was planted. ”Essentially, we don’t have any corn. That’s the bottom line,” said Sterling Smith of Country Hedging, a commodity broker in St Paul, Minnesota, to the Financial Times.

It’s a paradox that these higher prices haven’t yet affected core inflation enough to worry the Federal Reserve — or even make a dent in demand. Smithfield Foods (NYSE:SFD), a major pork producer, told investors that it has not seen any “consumer fatigue to the pricing that we have seen them so far.”

Of course a lot of this corn is going into our cars. The Department of Agriculture estimates that 40% of last year’s American crop was turned into 900,000 barrels a day of ethanol. One reason is that rising crude oil prices have kept the cost of “corn oil” competitive.

We can expect the situation to go from serious to critical if U.S. cornfield yields are threatened over the rest of this year. And if crude oil moves toward the $150-plus area that I am expecting due to an acceleration of turmoil in the Middle East, then this rally in corn may just be getting started.

I recently wrote about the new threats to oil production in Nigeria and Yemen, and a new threat emerged in recent days in the West African country of Gabon, where a strike recently cut production when workers wanted American and European oil specialists kicked out of their country to make more room for the Gabonese.

The exchange-traded fund for corn prices is Teucrium Commodity Trust Corn Fund (NYSE:CORN), and it has traded as many as 250,000 shares a day in the past few weeks, though the average is around 100,000.

Where will future demand come from? It looks like China, according to a Barclays analyst in a Bloomberg report last week.

The analyst, Sudakshina Unnikrishnan, told the wire: ”The problem really is that we haven’t seen any letup in Chinese demand.”

And a Macquarie Group analyst added that risks to the U.S. crop from snow and cooler weather and increased global demand may help push corn to a record $10 a bushel as early as June — about 30% higher than the current quote.

Imports by China ”could be as high as 2.5 million metric tons, easily double that of last year,” said Unnikrishnan, who correctly predicted in November that increased cotton purchases by China would help drive prices to an all-time high. China is ”increasingly becoming more reliant on imports because of domestic diet conditions and inventories,” she told Bloomberg.

As we have discussed, the main reason for the rise of corn demand in China has been to feed animals, as the real increase is in protein consumption. A J.P. Morgan analyst told the wire service: ”People are getting wealthier so they eat more meat. That’s why you need feed, soybeans and corn to feed the livestock with.”

While corn is looks very interesting from a practical point of view, the chart of the cotton fund looks the most compelling to me as a trader. It is rebounding out the sort of consolidation that has led to tremendous runs higher in the past nine months. The seasonal pattern is also very bullish right now, with gains recorded in the next two to three weeks when prices have been set up like this. 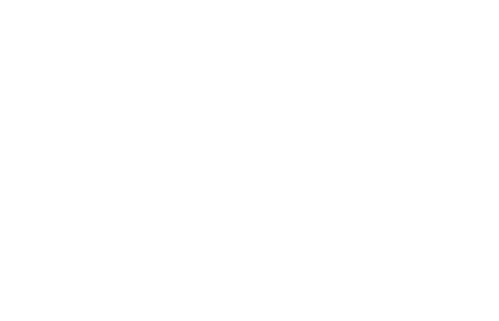 Plunging into commodity prices might not be your thing, but they are one of the main games in the marketplace this year, and a way to fight back against inflation. Looks good for at least a small position as a probe, say 2% to 3%.