AGCO Corporation (NYSE: AGCO) — This worldwide manufacturer and distributor of agricultural equipment and parts is one of my top stock picks in the ag sector. The company operates in more than 140 countries and could benefit from higher agricultural prices and increasing demand for grain and food products.

Fourth-quarter earnings of 88 cents were more than double the earnings from the prior year-ago quarter, and beat analysts’ estimates by a wide margin. The company recently decided to build more tractors in the Unites States and raise its profile in North America, which accounts for 20% of its sales.

The stock broke from a bear market in March 2009, and since then has tripled. It recently pulled back from a high at $56, finding support at its 50-day moving average. S&P has a “four-star buy” on AGCO with a 12-month target of $66. The trading target for AGCO is $60, but long-term buyers may reap a much greater reward. 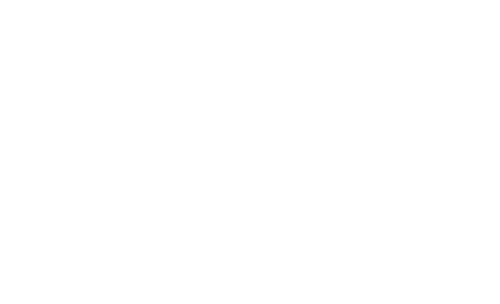