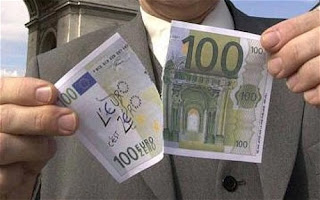 Andrew Bosomworth, head of Pimco's portfolio management in Europe, said current policies are untenable in the absence of fiscal union and will lead to a break-up of the euro.

"Greece, Ireland and Portugal cannot get back on their feet without either their own currency or large transfer payments," he told German newspaper Die Welt.

He said these countries could rejoin EMU "after an appropriate debt restructuring", adding that devaluation would let them export their way back to health.

Mr Bosomworth said EU leaders were too quick to congratulate themselves on saving the euro last week with a deal for a permanent bail-out fund from 2013.

"The euro crisis is not over by a long shot. Market tensions will continue into 2011. The mechanism comes far too late," he said. (more)