3 ETF Ideas for the Third Quarter 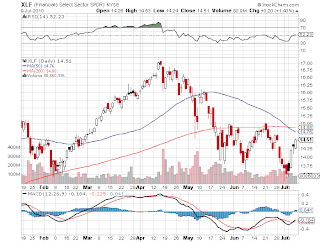 The first half of 2010 is officially in the books, but few of the questions on investors' minds at the start of the year have been answered.

When 2009 drew to a close, few expected the remarkable rally to continue into the new year. The consensus was that the easy gains had been made since the bear market lows last March, and that markets would demand more concrete evidence of improving economic fundamentals if the bull run were to continue.

The first six months of the year have given investors several reasons to be optimistic. The emerging markets of the world continue to expand at impressive rates, while many advanced economies -- including some of those hit hardest by the recent downturn -- have halted contraction and begun growing again. Factories are coming back on line, and demand for raw materials has jumped considerably from 2009 lows. (more)