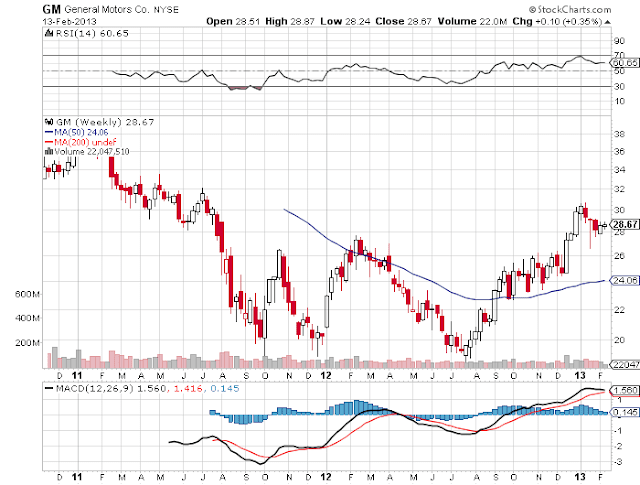 The auto industry is highly concentrated. The top 10 global automakers account for roughly 80% of the worldwide production and nearly 90% of total vehicles sold in the U.S.

Toyota recaptured the sales crown from General Motors by selling 9.75 million vehicles globally in 2012, which exceeded GM’s sales of 9.29 million vehicles. Germany ’s Volkswagen AG (VLKAY) came third with sales of 9.07 million vehicles for the year. Toyota’s victory can be attributed to its impressive product lineups and marketing initiatives.

Toyota lost its No.1 position to GM in 2011 after gaining the title from GM in 2008. The loss of crown was driven by declining reputation due to a series of safety recalls as well as negative impact from natural disasters in Japan and Thailand in 2011. However, the automaker had vowed to regain the top position by increasing its dependence on the non-U.S. markets, especially the high growth emerging markets. (more)