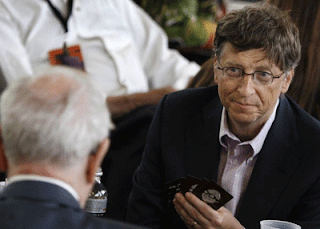 magazine ran an article titled "Why there won’t be a revolution."

Newsweek wanted to reassure the rich—and convince working people—that the masses weren’t getting ready to dust off their pitchforks and head to the town square. "Americans might get angry sometimes," they wrote, "but we don’t hate the rich. We prefer to laugh at them."

Newsweek couldn’t be more wrong. The 10 percent of Americans who rely on food stamps, the 25 percent of Ohioans who are waiting in lines at food banks, the 500,000 people who lost their jobs last month and the millions more who can’t find work—these people aren’t laughing. (more)